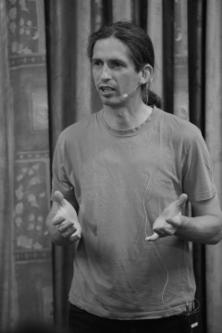 Michael grew up in Dublin surrounded by the stories his family had to tell.

He is a self-employed carpenter and how he found his way into storytelling is a story worth telling in itself.

Storytelling wasn’t the first performative art that Michael got interested in. He worked as a Hospital Clown with the Red Cross before he ever thought of becoming a storyteller.

In the late 90’s he joined some of his clowning colleagues on a trip to the small island Cape Clear on the South Coast of Ireland.

Here the annual Cape Clear Island Storytelling Festival took place with featured tellers from all around the world.

While the tellers enchanted their audience with tales of magic and wonder, a storm was brewing over the sea. The weather conditions got worse, and at the end of the three-days-festival both tellers and audience were trapped on the small island as no ferries could cross the sea in the raging storm.

This was when Michael discovered the real power and wonder of storytelling. Trapped for days with food running out and waiting for the forces of nature to calm down, he says that it were the stories they shared that kept them going.

Michael picked up on storytelling after this experience and has performed on many stages since then. He is also an active member of the Dublin based group of storytellers called Story-O that brings tales from all around the world to Ireland’s capital.

Michael tells stories because he enjoys bringing people on a journey into another reality. Stories for him are a life-force all on their own and can, in ways we do not know, shape peoples’ destinies.

He likes to tell stories with a bit of fun in them. Stories that have a twist and turn in them that capture and evoke you. Above all he enjoys telling you a story that speaks to you. 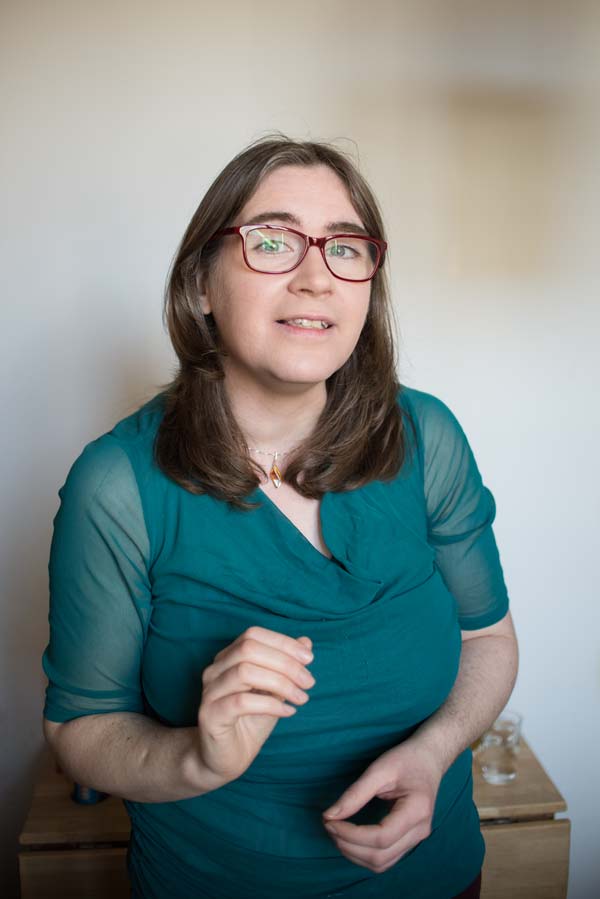 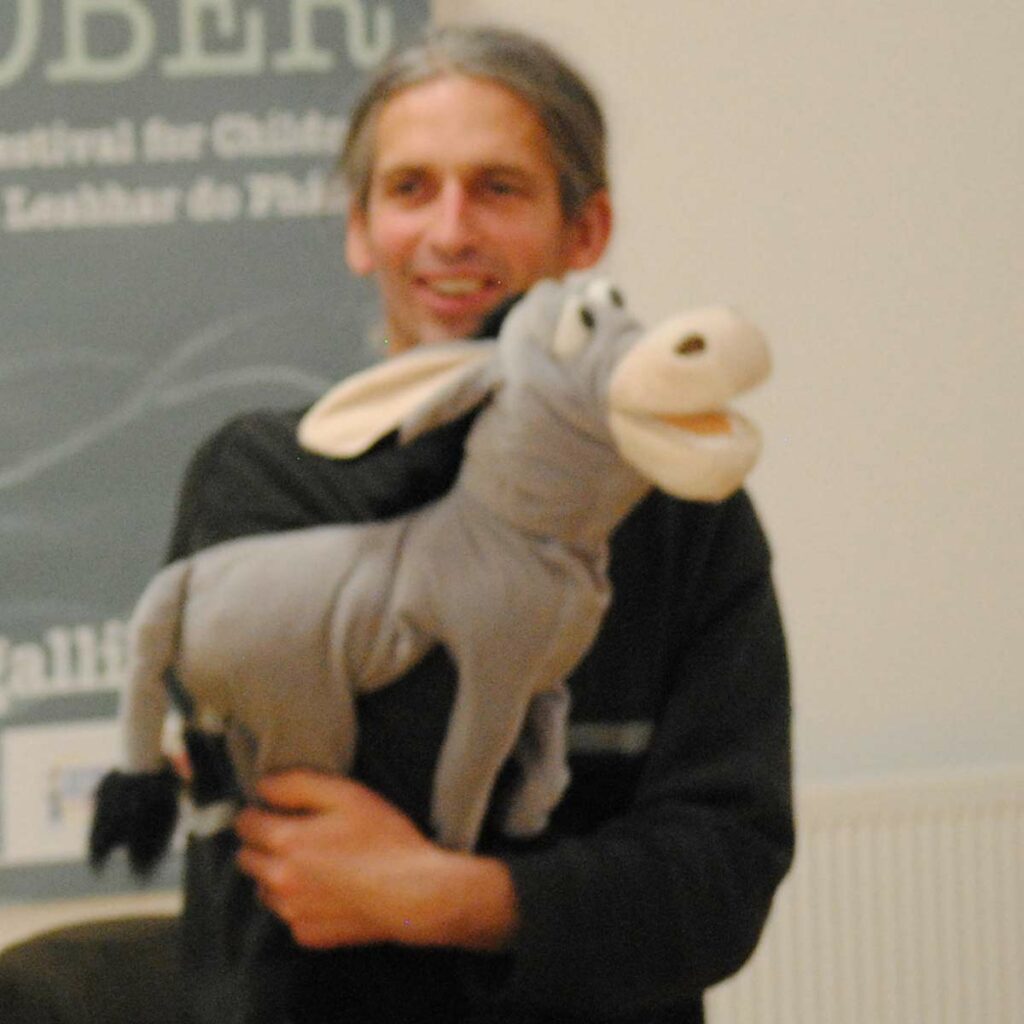 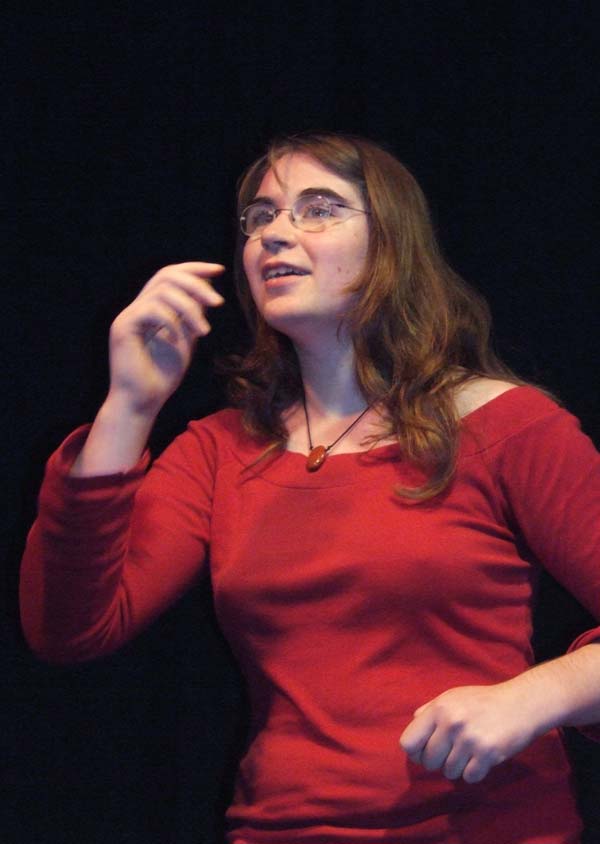 View Profile
We use cookies on our website to give you the most relevant experience by remembering your preferences and repeat visits. By clicking “Accept”, you consent to the use of ALL the cookies. Read More
Cookie settingsACCEPT
Manage consent

This website uses cookies to improve your experience while you navigate through the website. Out of these, the cookies that are categorized as necessary are stored on your browser as they are essential for the working of basic functionalities of the website. We also use third-party cookies that help us analyze and understand how you use this website. These cookies will be stored in your browser only with your consent. You also have the option to opt-out of these cookies. But opting out of some of these cookies may affect your browsing experience.
Necessary Always Enabled
Necessary cookies are absolutely essential for the website to function properly. These cookies ensure basic functionalities and security features of the website, anonymously.
Functional
Functional cookies help to perform certain functionalities like sharing the content of the website on social media platforms, collect feedbacks, and other third-party features.
Performance
Performance cookies are used to understand and analyze the key performance indexes of the website which helps in delivering a better user experience for the visitors.
Analytics
Analytical cookies are used to understand how visitors interact with the website. These cookies help provide information on metrics the number of visitors, bounce rate, traffic source, etc.
Advertisement
Advertisement cookies are used to provide visitors with relevant ads and marketing campaigns. These cookies track visitors across websites and collect information to provide customized ads.
Others
Other uncategorized cookies are those that are being analyzed and have not been classified into a category as yet.
SAVE & ACCEPT
Powered by